How Your Money Mindset Affects How You Make Money

What kind of money mindset do you have?

Do you feel like money slips away from your fingers?

This time we’re talking about your money mindset and how you can make it even better. 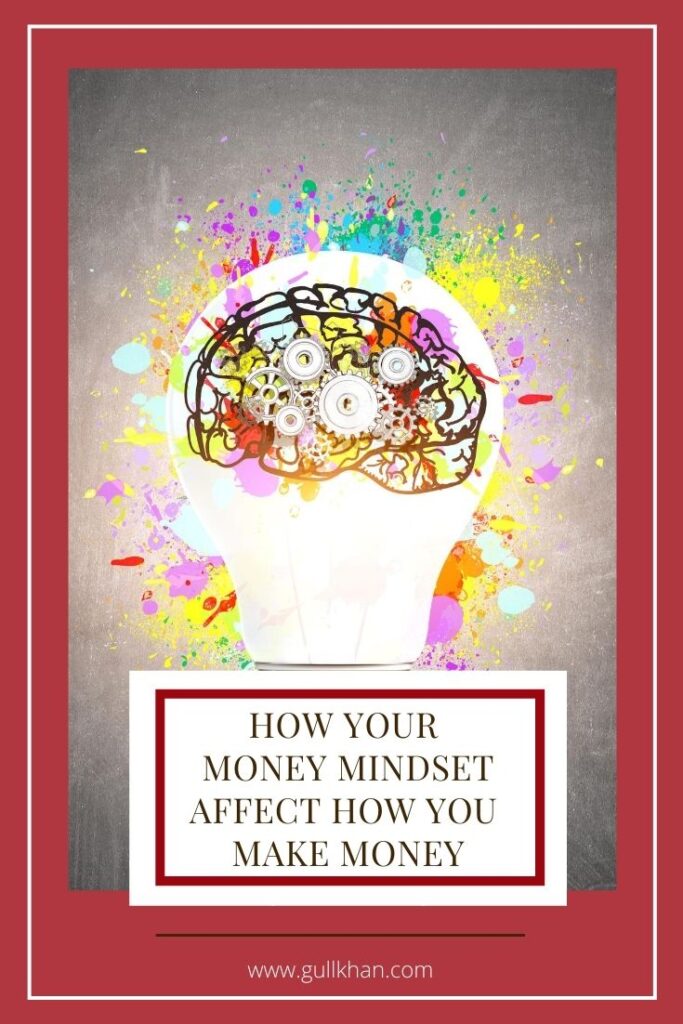 Have you had any news of lottery winners maintaining or growing the money they got?

Research says 70% of lottery winners end up being bankrupt after a few years. Sadly, most winners also struggle with depression, divorce, and suicide.

Most lottery millionaires admit feeling overwhelmed with all the sudden wealth. Some feel the stress of family members trying to leech off of them. 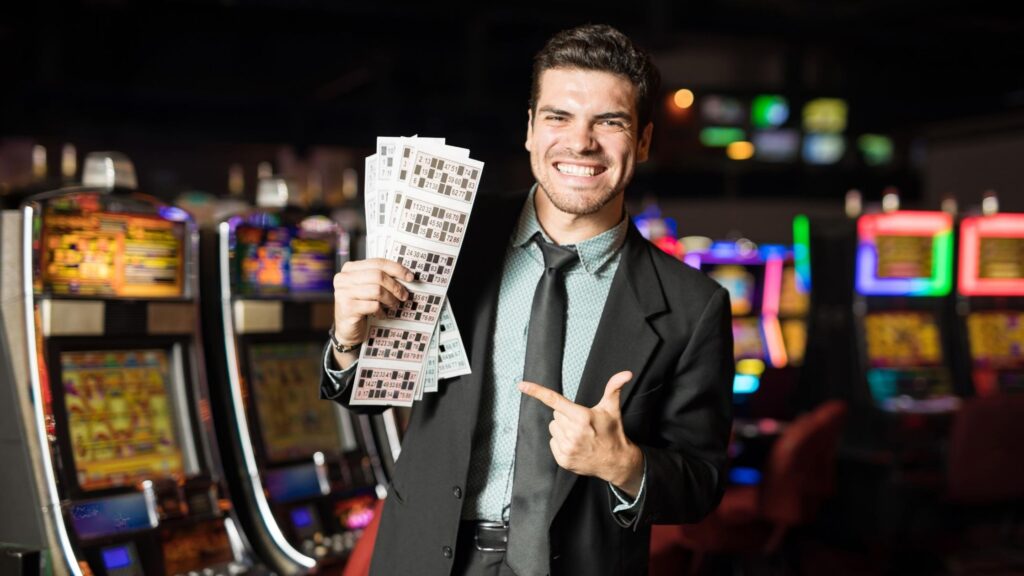 Others feel the pressure of saying yes to loans, treats, and donation requests from friends and their community.

Benzinga compiled a few of these lucky millionaires who ended up worse than they were before they got rich.

What did he do with his money? Post did some poor spending decisions such as buying a restaurant and an airplane.

Billie Bob Harrell Jr. won $31 Million. His friends and family called Billie Bob ‘Santa Claus’ after paying their bills and buying them cars. He also purchased roughly 500 turkeys that he gave away to the poor.

Two years after, Billie Bob went bankrupt and took his own life.

Evelyn Marie Adams won the New Jersey lottery not once, but twice. By 2012, she admitted to being broke due to heavy gambling.

Now you might be thinking, these people didn’t know how to manage money from the start.

But even people who know how to manage money successfully also get into this huge trap.

One popular story is that of Andrew Whittaker. Jack, as he is commonly known, had a net worth of $17 Million before he won the lottery on Christmas day.

In 2002, Jack got a lump-sum payout of $ 170.5 Million. He donated a percentage of his earnings to charities and foundations. He kept his promises to friends and helped others too.

In the end, he still ended up bankrupt because of drinking and gambling. What’s worse, he got to witness his daughter and granddaughter’s death.

The point is, most people think having money is the key to their problems.

Want to know the truth? It’s not the amount of money you have. What matters is having the right mindset in the way you’re handling money.

Your mindset about money is the summary of all the experiences you’ve had from age zero until now.

It’s based on the conversations you heard from your parents. It’s the tips you’ve heard from aunts and uncles about what career to take in college.

It’s the unsolicited advice you’ve gotten from a friend about stocks and trading at 25.

It’s also the same mindset that you use to decide how much money you’re going to make.

You can see it in the friends you choose, the purchases you make, and the life you get to live.

Often, we think our options are limited because of our race, location, or age.

I honestly couldn’t count how many times I’ve heard this reasoning from the clients I’ve helped. And I just want to say, none of this is true.

Remember the universal truth about making money? Your age, location, or race has nothing to do with your potential to earn.

It’s having a growth mindset that attracts abundance and the money to your life.

There are so many self-made millionaires who were born into poverty. And yet they found opportunities and solutions that made them the money.

Starbucks CEO Howard Schultz grew up poor with a father who had temp jobs. His father’s experience in corporate helped him create a culture that elevated coffee into new heights. 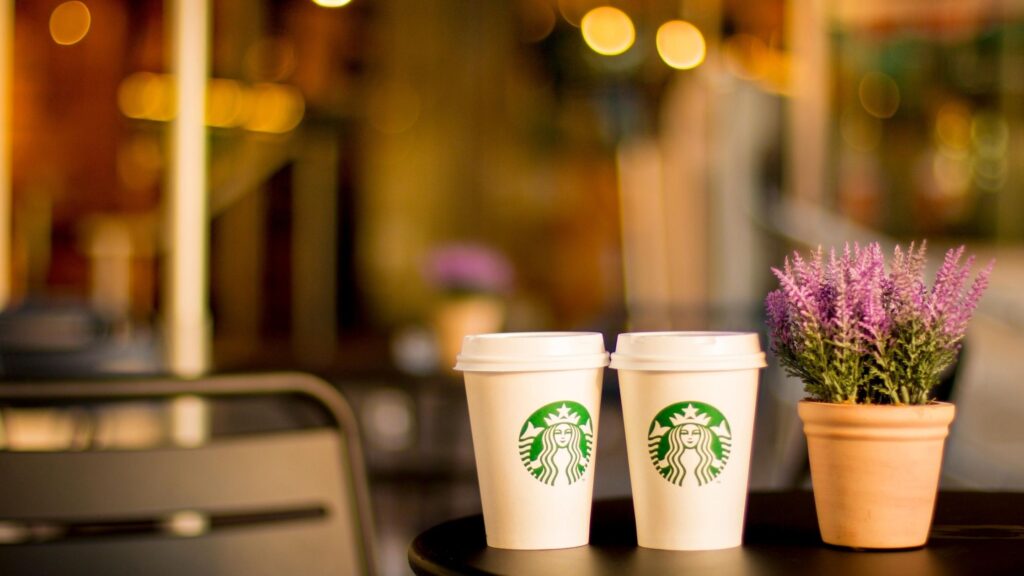 Who doesn’t know about Oprah’s success story? She was so poor she wore a potato sack for clothes as a young child. She had to endure years of sexual and physical abuse.

At 19, Oprah decided to start a career as a female anchor in Baltimore. She endured sexual harassment and was fired seven-and-a-half months later.

But instead of giving up, Oprah went on to become one of the biggest names in the world. She also became one of the richest and most influential people we all look up to.

They are living proof that money flows when you focus on growth and value.

How did they do it?

For one, they were brave enough to challenge expectations and their belief systems.

While the world told them they can’t, they shifted their focus on what they can do.

There are two kinds of mindsets that you can function in: the growth mindset versus the fixed mindset.

Brainpickings.com put it perfectly in this infographic.

Carol Dweck’s years of research on growth vs. fixed mindset talks about how the quality of our lives is affected by the type of mindset we have. 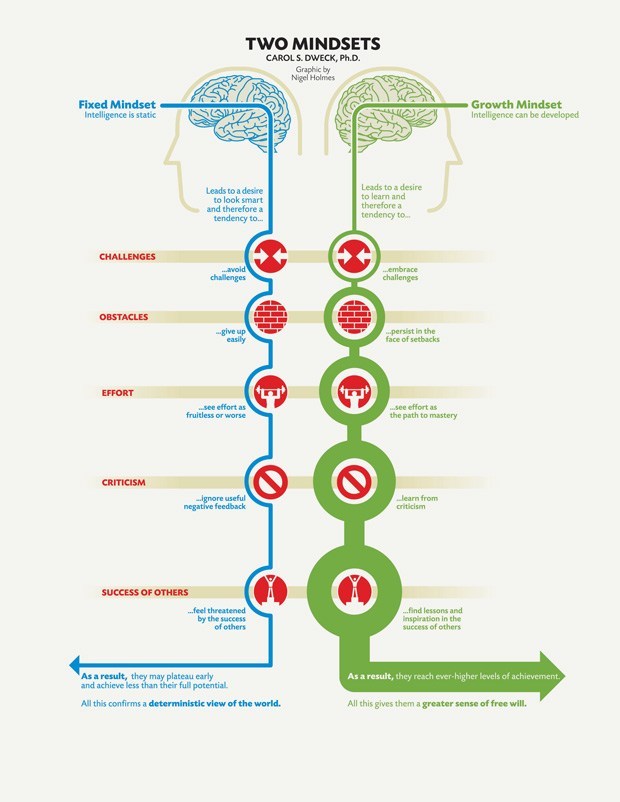 People with a growth mindset are more open to learning and new adventures. They address challenges in a systematic manner.

They persist when they hit roadblocks, are open to criticism and find genuine happiness in the success of others.

The opposite goes for people with fixed mindsets.

They avoid challenges and quit when things get difficult. They easily get offended when someone points out things for improvements.

Because of this, they don’t hit their full potential.

How to achieve a positive money mindset

So how does a growth mindset connect to having a positive money mindset?

Having a growth mindset means you’re more open to opportunities. It also makes you try new things and see other angles to resolve your concerns.

People with a growth mindset are also up to improving themselves. And this awareness also helps them pay attention to the way they think and feel about money. 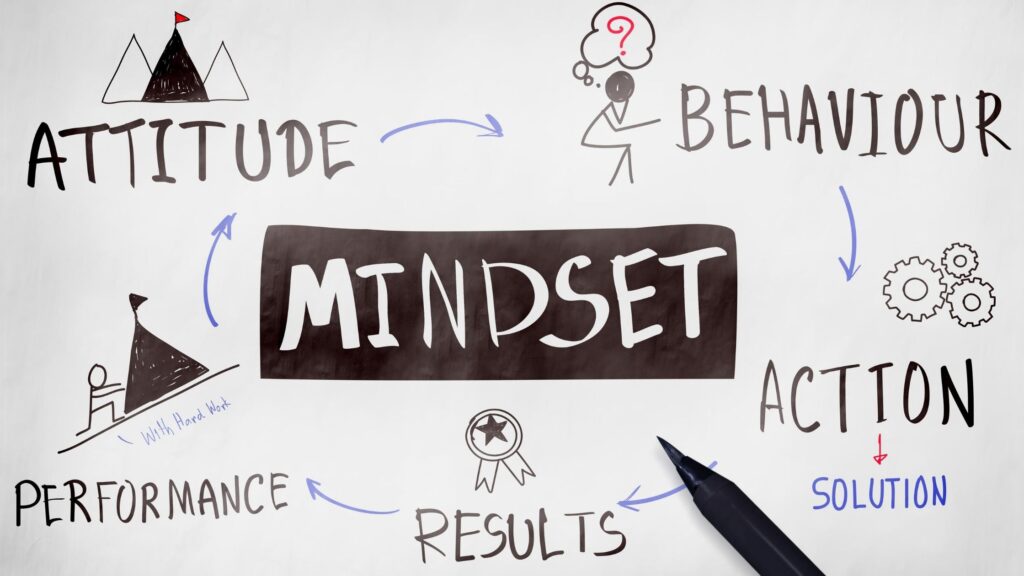 If you don’t have this kind of mindset about money or opportunities, it’s still not too late to make the change.

All you need to do is make the decision to get started.

Here are some ways to achieve a positive money mindset.

Identify how you think and feel about money

The first thing to do is to understand that money is neutral. It’s neither good nor bad.

It’s used as a currency in exchange for the work and opportunities you create for yourself and others.

Once you accept that, it will be easier for you to have a better relationship with money.

Learn how you can improve your relationship with money here.

Take care of your emotional spending

Understand your triggers and identify your spending habits.

Do you use retail therapy when you feel sad? Do you tend to gobble up sweets when you’re anxious?

Learn your response to money and what you do when you get it.

When you become aware of your money habits, it’s easier for you to identify the money blocks that you have.

These are blocks that stop you from living to your potential. And that includes increasing your abundance and the money you have in the bank.

[Read more on how to make money and clear your money blocks here.]

Any change you want to happen needs consistency. And since your money mindset took your whole life to develop, it can be challenging to make the change.

Set achievable goals that you can easily adapt to.

If you don’t have a journal, then this is the best time to get started with one.

Write down things you’re grateful for. And reframe your mind by creating affirmations to help you manifest the things you want in life.

Check out how you can change your paradigms more effectively in this video below.

Your money mindset dictates how you can attract an abundant life. And no matter what your current mindset is with money, it’s still possible to make a change.

Are you ready to change your money story?

All you have to do is decide to start that change of money mindset today.

Listen to the full podcast and learn more about the four money mindsets in my podcast here.

And if you’re ready to change your money story, make sure to register to my Five Day Millionaire Mindset Makeover Challenger here.