How to Upgrade your Financial Personality and Money Mindset

Our financial personality says a lot about how we deal and attract money.

The problem is, most people are not aware of the kind of money personality they have. Some are even willing to deny how they respond to money.

So today, we’ll talk about how to understand your financial personality.

What is financial personality?

Your financial personality is your mindset when it comes to dealing with money.

It also refers to your response around money, how you spend it, and how you invest it.

Do you create a budget for your expenses whenever you get the money? Or are you the type to borrow money to cover your previous debts?

These types are based on how people respond when they have money at hand. And while they may be labeled differently, I must agree that these are true and common.

Here are five financial personality types and how to know which one you have. 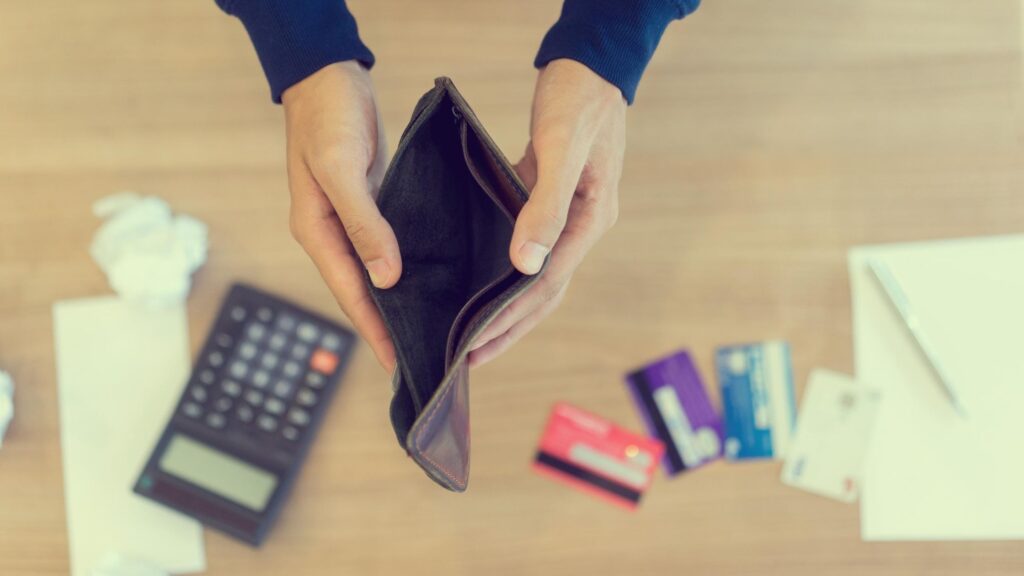 People with in-debt mindsets tend to spend money even before they are available.

They don’t follow any budget or set any savings. They usually live life believing today is the last.

They give in to impulsive buying or overspend on unnecessary things. Because of this, they also tend to borrow money from friends and relatives to make ends meet.

Yes, money can make your headache once in a while but that just means you have to face it head-on.

But Ostrich people are those who rather just not deal with it at all. They don’t organize their finances and just turn a blind eye on what is going on with their money.

The problem with this is how can you earn more money if you don’t even know what’s happening with it.

People with breakeven money mindsets often cover their expenses well. They pay their utilities on time, have a bit of saving in the bank, and even have the money to buy whatever they want.

The problem is, their behavior towards money tends to be more on the spending side.

If they have money to spend, they will spend it because they think they deserve it. 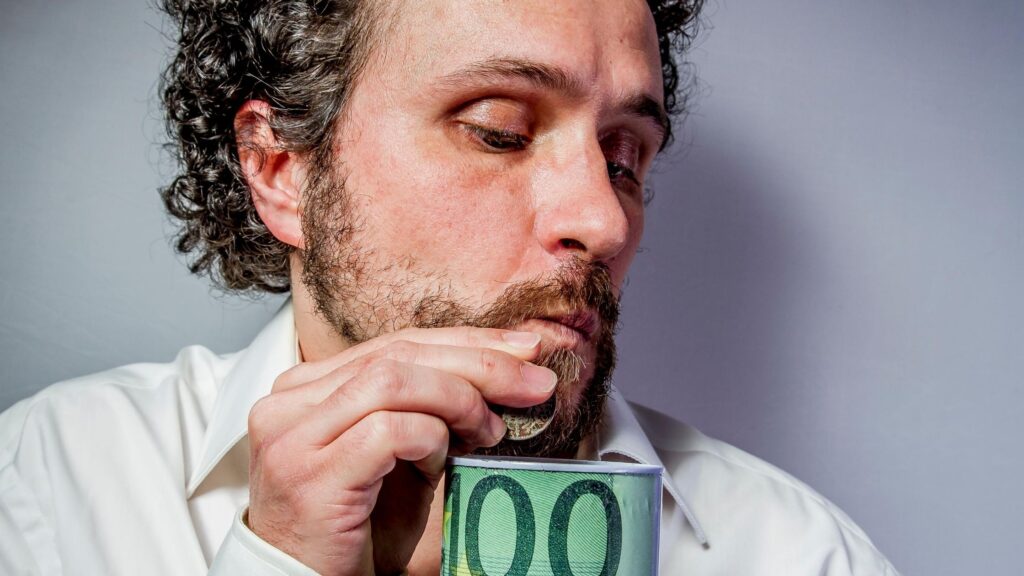 These people are those who have more than enough money to live comfortably. They probably don’t worry about their bills and can afford a meal at a pricey restaurant.

Problem is, people with this kind of mindset can be stingy. They fear that they will lose the money they have.

So instead of spending it, they hold on to it.

They don’t go on vacations, they don’t buy pricey things. They always think that they don’t have enough.

They end up living a frugal life.

And you might be thinking that there are people who became millionaires this way. While this might be true, these people tend to repress themselves of their desires.

Then one day, they realize they haven’t lived their life to the fullest 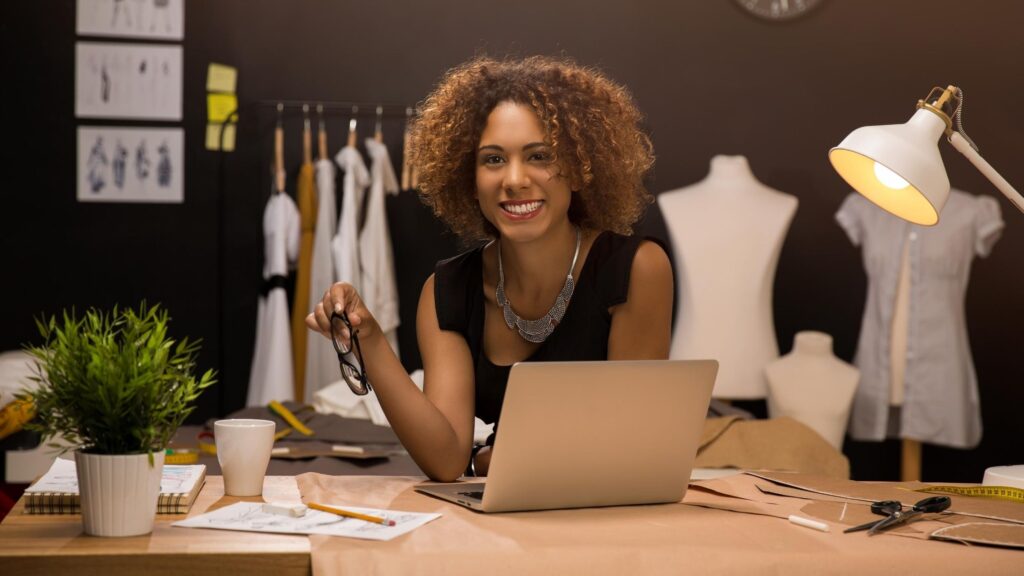 The rich money mindset is the kind that everyone should aspire for.

These people know how to handle their money and when to spend it. They value time over money.

They’re the ones who spend their time learning new skills. They grow their network of people and aren’t shy about admitting they need help.

These people invest their money in stocks and on people who have the skill to be an essential part of their business.

They believe that money is easy to make and flows to new sources.

There are no exemptions when it comes to the kind of money mindset you develop.

You can belong to three generations of millionaires and still be stingy about money.

Poor and underprivileged people can be born dirt poor and become billionaires later on life.

The real key to abundance is not where you come from, but who you strive to become.

Want to learn more about your financial personality type? Take a test here.

Your belief and your money mindset

Before we can elevate your mindset into the best one that will give you abundance, we have to understand why we are at our current mindset.

But what do I mean by identity? 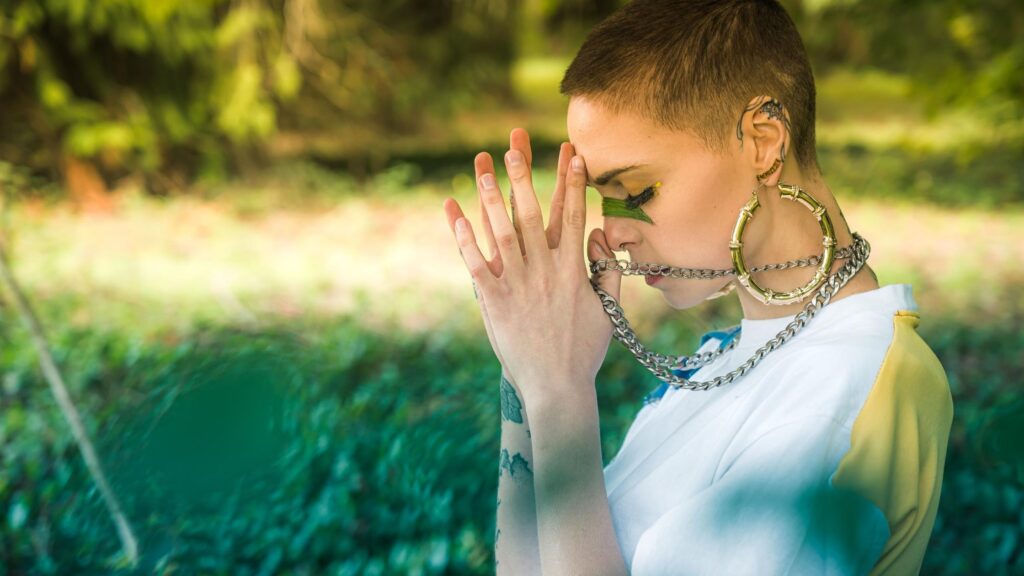 Your identity is the product of your environment and socioeconomic status. It is also influenced by your religious beliefs.

That’s why most people get frustrated whenever they try to change and nothing happens.

No matter how much you pray, or pledge, or manifest money, it keeps running away from you.

You still have guilt feelings whenever you try to charge higher. Or feel shame whenever you have to ask for payment.

Again, it’s not your fault.

It takes time to change life long beliefs, especially when these beliefs are accepted by society as a whole.

There are so many things that religion teaches us about money, and I hate to admit that some of them are contradicting.

All faiths discuss the duality and injustice in society. It talks about doing good for others and sharing your blessings.

It also warns about the evils of wanting wealth and money. Like if you want too much, you’ll go to hell. Or turn into a cockroach or a worm in your next lifetime.

As I’ve been saying in the previous posts, money is neither evil nor good. It just magnifies the kind of person you are.

Religions also don’t define money and wealth as something undesirable. In fact, most religions also talk about being prosperous and becoming fruitful.

While religion and your belief system have a strong influence on your money mindset, it goes back to one universal truth.

All your decisions in life and in your financial situation are all on you. And you alone are responsible for how you behave around money.

But it takes practice to make the shift happen.

Until then, have faith that the law of abundance is working for you. You might not see the results yet, but it is working.

And one thing you have to remember is that with all of this, it is not money’s fault. It’s just that you are looking at money with the wrong mindset.

When you’ve changed these mindsets and upgraded your financial identity, the money will come to you.

Remember, the more you force it, the more money will run away from you.

You can see some fundamental changes you can also do to fix your current money personalities here.

How to upgrade your financial identity and money mindset 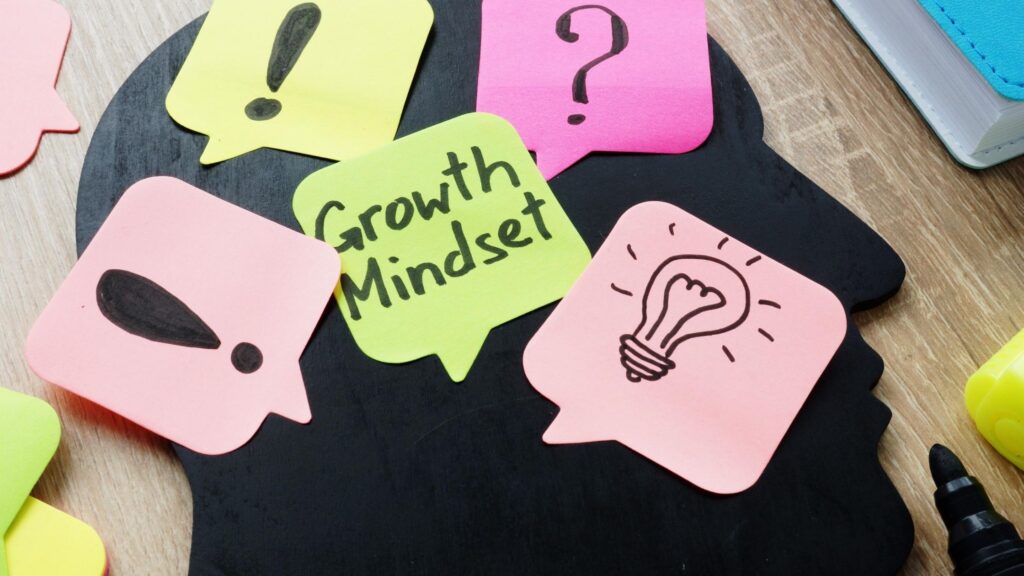 Focus and awareness do that for you. That’s why it’s the first thing we act on if we want to change something about ourselves.

Now that we have identified the types of financial personalities, it’s time to talk about what we need to do to make the shift.

Here’s how you can change yours and get that rich money mindset.

Identify what your money identity is and your current limiting beliefs

List down every aspect of your identity down to what kind of car you have, where you live, your civil status.

Also, consider your age and your belief systems because these things also affect your beliefs around money.

And identify how these aspects impacted how you think and how you are.

As mentioned previously, religion can impact the way you see and feel about money.

Christianism, Hinduism, and other religions have taught us to be more giving to the poor and weak.

And that I agree with. Sharing your blessings is part of abundance.

The problem is, we often connect this giving attitude to poverty instead. And that’s where all the confusion begins.

You can’t give it if you have nothing to give.

So how do you check yourself and your beliefs?

Feel your feelings around money.

Do you feel guilty for having it? Are you ashamed of wanting it and then being labeled as greedy?

Identify how your religious belief makes you feel about having and wanting money.

When you find this out, rewrite it in a way that takes away the guilt, shame, and fear in money.

Keep in mind that money is a neutral thing. It’s a currency that you can use both ways

In the end, it’s still you who decide what your money is worth.

Sometimes it is not what you do not know. It is what you currently believe in that hinders you from abundance.

One thing you have to know is that money is just a magnifier. It will just magnify what is in the heart.

If you are loving, caring, and kind, the money will magnify that.

If you are self-centered, narcissistic and conceited, then money will magnify that.

Money doesn’t change your character; it just brings it out.

Your current mindset does not have to be that forever. It can change.

Just like when I became a single mother, I acted and started thinking like one. That is the power of your mindset.

Think of what you want to identify with

Now that you know how you see yourself and what you identify yourself with, it’s time to think of your goal identity.

Get a piece of paper and divide it into two.

On the left side, write how money makes you feel. For example, ‘money is dirty.’

On the right side, rewrite your money thought into a positive phrase. For example, ‘Money is neutral and its value depends on how I use it.’

Then save some space to write down the goals you want to achieve such as: how much money do I want to make? Or what do you want to be doing in x number of years?

Write a new feeling and a new goal every day so that it is easier for you to be honest with yourself and manifest the right things.

We all grew up with certain beliefs around money, but that doesn’t mean we cannot change this.

Also, don’t forget to recognize the distance between where you are now to where you want to be to push yourself into deciding to change your current mindset.

Are you ready to elevate that financial personality into a better one?

Listen to the full episode on how to upgrade your financial identity here.

And join the waiting list for my Millionaire Mindset Makeover Challenge here.